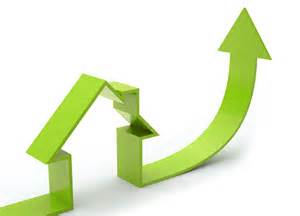 IRVINE, Calif. – Jan. 10, 2017 – Among the 50 largest U.S. markets, the top five (in order) were Orlando, Palm Beach County, Fort Lauderdale, Tampa and Dallas, according to Ten-X, an online marketplace. Each metro area had “a vigorous combination of consistently strong demand, home price appreciation, and economic and demographic growth.”

“While most of the cities at the top of the list share common traits like job growth, population growth and economic expansion, many of the cities showing the greatest potential were among those hardest hit during the Great Recession,” says Ten-X Executive Vice President Rick Sharga. “The top 20 cities in our report include many that were devastated during the foreclosure crisis – especially in states like Florida – and as home prices continue to recover, they still represent buying opportunities for homeowners and investors alike.”

Healthy economic and demographic trends are fueling demand throughout much of the Sunshine State, keeping sales elevated and enabling significant price growth. Dallas, for its part, is benefiting from a more diversified economy than most other Texas metros, allowing it to withstand pressures from low oil prices. Las Vegas, still a leader in terms of housing demand, sales and job growth, now ranks ninth.

“The recovery – and future outlook – continue to be very regional. Like Florida, the Southwest, Coastal California and Pacific Northwest are all showing great promise, while the Midwest and Northeast are still struggling,” Sharga says. 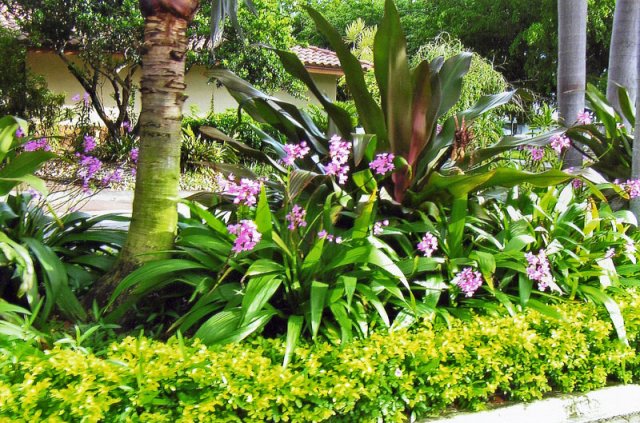 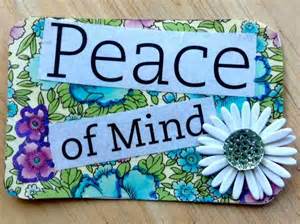 Top 10 Tips to Save Money & Peace of Mind 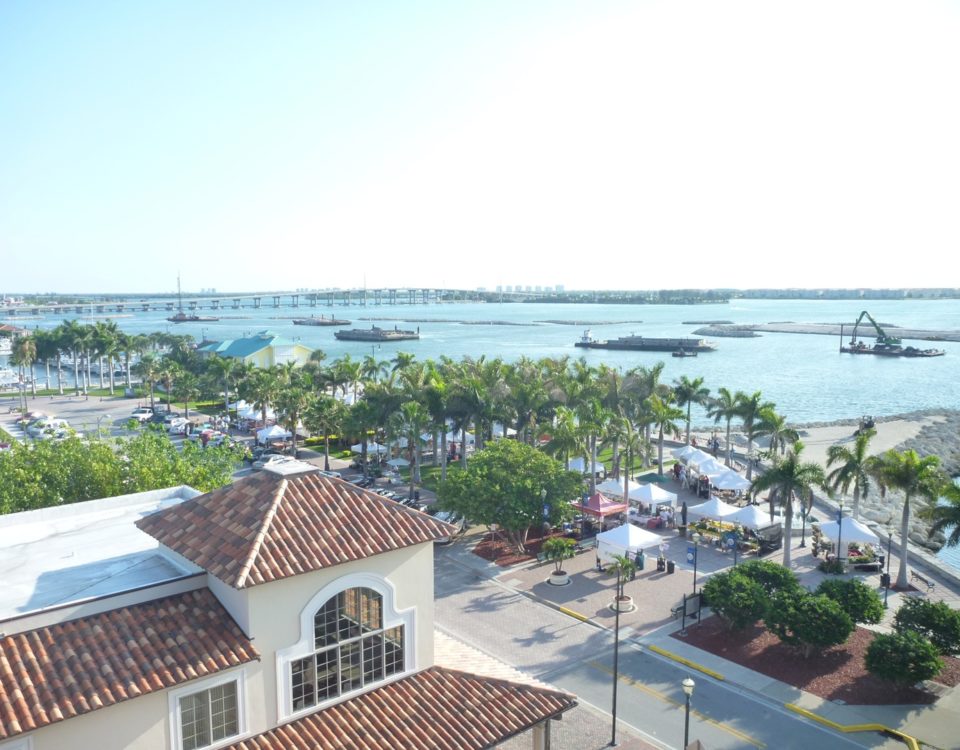